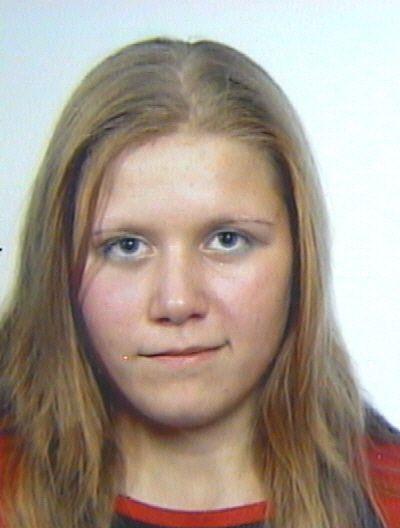 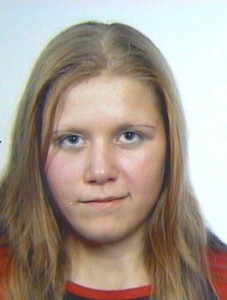 On a cold day in winter, the person meeting Reili would have needed a place to take her to or at least a mean of transport. As Reili is still missing, Foundation Missing makes an appeal to people in and around Elva as well as to all the people in Estonia to try and remember the Valentine’s Day of 2006 and the time before that. Perhaps you knew the man, whose photo can be seen in the linked article, Gunters Kaziks, or whether you might have had any contact with him. Maybe he wished to use you apartment or house that was empty that winter, or maybe you have knowledge of the vehicle he might have used between 6th of September 2005 and 4th of March 2006. Any information is awaited 24/7 on the phone of Foundation Missing – 6616 776. We guarantee the anonymity of the informant. More information can be found on the homepage of Foundation Missing: http://www.kadunud.ee/otsime-infot-3

Dear citizens of Estonia, we really hope that with your help it is possible to find a young girl that went missing ten years ago on a Valentine’s Day. Thank you!